Because I’m All About the Guitar Pt. 5: Home recording on the cheapity cheap

UPDATE: Welcome, pals from the Douglas Adams Continuum forums. The links to the song are at the very bottom of the article. Read through for good details.

Shortly before I deployed to Afghanistan, I got a wild hair about doing some home recording. There is and was a lot of information on the Web about how to do it right and economically. Well, I had issues with them.

First, I couldn’t afford to buy any of the equipment they suggested. I couldn’t afford a new sound card, an external input device or really nice recording software like Acid or Pro Tools. Secondly, not only could I not afford to set up a real cheap home studio, I didn’t really want to either. I wanted to see if I could overcome the obstacles given the equipment I had on hand. What did I have: A computer with the regular accoutrements (a Celeron 400MHz, so no barn burner, though this was 2002), an Ibanez Gi0 guitar, a Dean Playmate bass, a Fender Bullet Reverb practice amp, and Cool Edit Pro multi-track recording software (I also have a Rogue bass amp, but didn’t use it).

So, I had tools. Not great tools, but enough to accomplish the task. For those who are interested in playing around with multi-track recording and don’t have any real experience, Cool Edit is a neat program to use. It’s very user friendly and easy to learn. It’s not very powerful, but it’s cheap (I’m linking to a free download -- may be demo ware -- at the bottom). Cool Edit is now Adobe Audition, but the old 2.1 version is still readily available. But, there are lots of free audio editing programs out there if you go through Tucows or something. 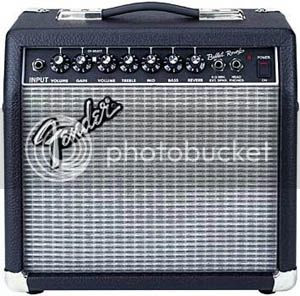 Before I tackled the problem of getting sound into the computer, I decided I needed to find a way to lay down a drum track. It was important to me to get the most realistic sounding drums I could without paying any money for software. I wound up running across a program called DRUMS. I used the demo version (linked at the bottom of the article). It’s a VERY time consuming process to lay down a drum track. BUT, I did discover the ability to copy and paste bars, which sped up the process a bit. If you’re doing a pretty simple song, it’s not that hard. I couldn’t imagine doing something really complex though.

So, I had a drum program, the ability to record the drums (if you have the demo version, you have to play the drum track and record it using an audio recorder on your computer; with the full version you can export directly to WAV), so I decided to play around with the program a bit. I found some neat sample drum beats and quickly laid down a simple pattern with repetitive fills. I used it as a click track to play guitar along with it, and decided I should attempt to lay down guitar and bass tracks.

This created a completely new dilemma. The little Fender has an export port. And I tried to run a line from the “External Speakers” jack into the computer’s Aux. Input and Microphone input. However, I can only assume that the amp’s line must act like a pre-amp or something, because I could never get a usable guitar sound going this route. There was either too much feedback or the signal was not loud enough to be usable.

I had to think around this problem. How could I get a signal that sounds as good as the amp (and that little Fender amp does sound good) into the computer? Then I started looking at the computer’s microphone (the standard one that came with the computer). And I had a moment of inspiration. “What if I mic’d the amp?” I thought. 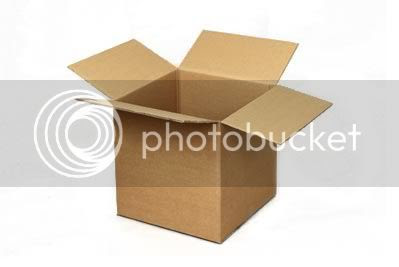 Having a little bit of an idea of acoustics (not much though), I wound up taking a large box and putting the amp into it. I further put two pillows and a quilt in the box to absorb any echo and put the mic barely in the box at a corner opposite the amp. 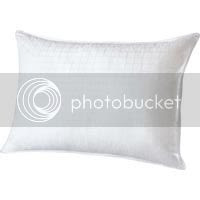 This setup, as white-trash fabulous as it may be, worked quite well. I was able to lay down guitar and bass tracks this way and synch it all up in Cool Edit. Took about an hour to do all this (after the drum track was already done). I am not linking to this experiment because it sucks donkey balls. But it proved to me the process was sound.

Now I was cooking. I might have been cooking with an MRE heater, but it was still a form of cooking. I was at a point where I had to decide what I wanted to record. It had to be something simple (because I can play nothing but), but something I liked also. After a few different ideas, I decided on Some Kind of Hate by The Misfits. I chose the song primarily because the drum track was very easy.

Regardless of ease on the drums, it was still a time-consuming process. The demo version of DRUMS does not allow you to save, so if you commit to it, you have to do the whole song at once. I believe it took me two or three hours to get it down. But once I did, the rest of the process was pretty easy.

I did this all at night, after the wife and kids went to bed … this is an important note for later.

After setting all the equipment up (pretty quick when you leave everything prepped, it took maybe 10 minutes) I recorded the guitar track. It’s important to note that you have to keep track of your input and outputs (via your computer’s audio control panel). ‘Cause if you want to use the drum track as a click track, you cannot have to mute the record portion of that input, which I think would be wave. The mic would be Line In or microphone, depending on what all inputs you have.

Amazingly, I got the bass done in one take and it only took two or three takes to get the guitar down. Simple songs are lovely.

I mixed down the guitars and drums and came up with a good sounding instrumental track. I normalized everything and that was a mistake. The short little solo in the middle lost it’s punch and I had to play around with crap for a while to get it right. I finally got it punched up enough, but it never sounded quite right after that. I also added some Chorus and a little more distortion to the track via Cool Edit’s effects. CE’s chorus effects are awesome. I can think of very little music that can’t benefit from Chorus. 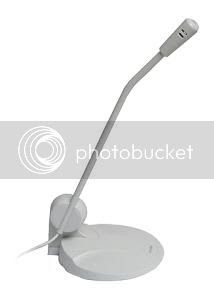 Now came a new problem … vocals. I have a real Nady mic I was going to try to use, but because of the bad sound card, I could get nothing useable. What I did not think of, and, in retrospect I wish I had, was to run the vox through my practice amp. But, I wound up singing dry directly into the computer mic. This didn’t work out very well. Singing through the amp I could have “heard” myself better, not so this way. Plus, it was about 2 or 3 in the morning and I was trying to keep my voice down. So the vox turned out like crap.

I tried a lot of things to punch up the vox, but regardless of what I did, I couldn’t fix the fact that I was flat and lacked dynamic range because I wasn’t singing at my normal volume. So I turned down the vox in the mix and let it ride.

Here is the finished product. It’s in MP3 format and is about 2MB. If you’re not familiar with the song, it’s punk, but this song’s SFW.

The sad thing is, I did this to prove that I could get a decent-sounding recording given pretty standard equipment that any musician would have. After proving that to myself, I haven’t done any more recording and I wish I would.

Here is the link to the Cool Edit Pro 2.1 I talked about.

Here’s the link to the Drums! Demo I talked about.
Posted by Cullen at 12:45 PM