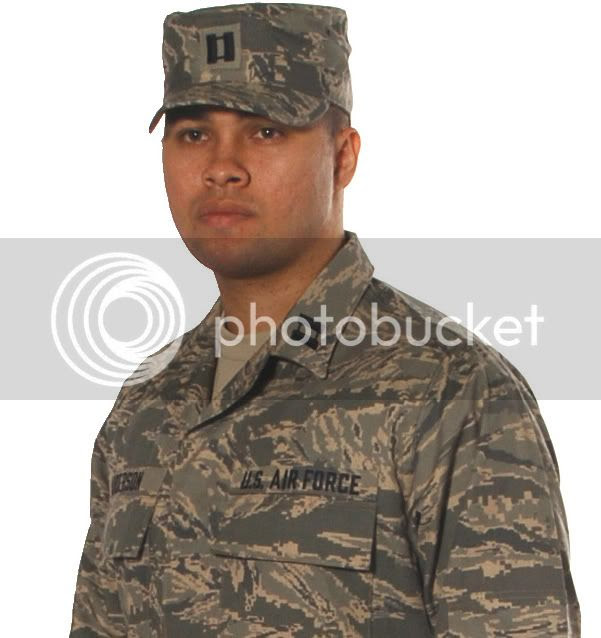 The Air Force has finally jumped on the digital uniform bandwagon. The Air Force announced its new uniform March 18 with a projected mandatory wear date of 2011.

I'm pretty impressed with it. While I don't quite like it as much as the Marine Corps' MARPAT, I think the Airman Battle Uniform is a great improvement over the BDU and leaps and bounds better than the Army's ARPAT. 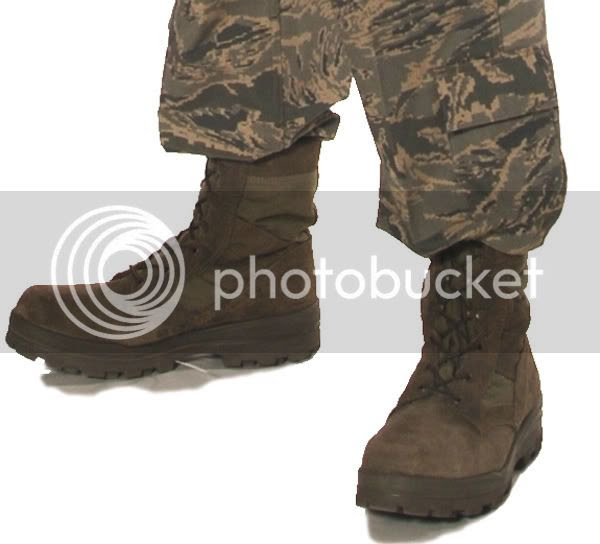 From the article:
The new uniform design is a pixilated tiger stripe with four soft earth tones consisting of tan, grey, green and blue. The ABU will have a permanent crease and will be offered in 50-50 nylon-cotton blend permanent press fabric eliminating the need for winter and summer weight uniforms.

I'm very impressed with the boots. That is a great color for the uniform. This is a war-ready uniform. I think the Air Force proves that once again they are a service that listens to both the research and their service member's wants.
Posted by Cullen at 5:55 PM