So, Stan "Tookie" Williams is dead. Thank God. Good riddance. Maybe we won't be hearing about him every other freaking minute now. Now the anti-death-penalty-pro-life-reform-commie-pinko-no-touch-with-reality-whatsoever celebrity left will have to find another high profile inmate to become the flagship of their cause.

Mainly, I am pro a system that is so scary you don't damn want to commit a crime. 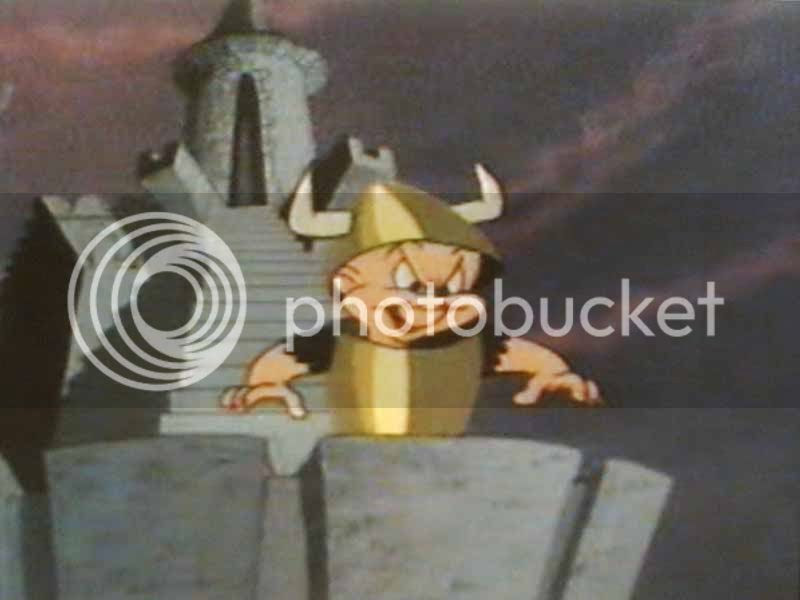 Cool discussion at Coalition of the Swilling

UPDATE: w/t to Suzette here's a link to the Texas Dept. of Corrections listing of executed offenders. It lists them, their offense and their last statements. Powerful, moving stuff.
Posted by Cullen at 12:57 PM